I’m Alessandro, but many on the internet know me as Scinawa. I’m a PhD student at IRIF (Institut de Recherche en Informatique Fondamentale) and PCQC (Paris Center for Quantum Computation). I also work in the R&D of company as quantum software developer.

My research interest is quantum machine learning: I’m try to write new machine learning for quantum computers. In the process I also enjoy working on topics like Fourier Analysis, Learning Theory, Quantum Turing Machines, and anything that is quantum.

My thesis was on graphs centrality measures. Roughly: I worked on the 4th of the Axioms for centrality: a set of necessary conditions that a centrality measure should satisfy in order to be considered “good”, and behave as expected for any graph. 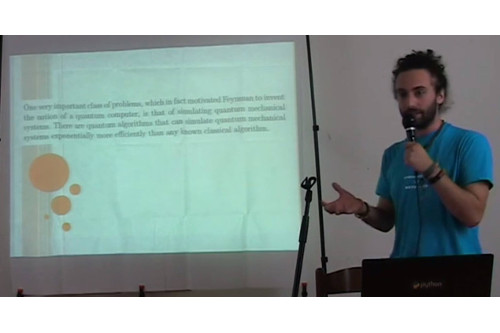 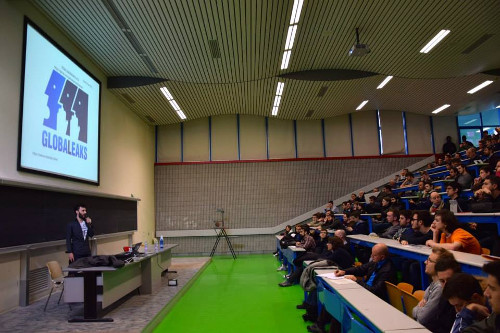 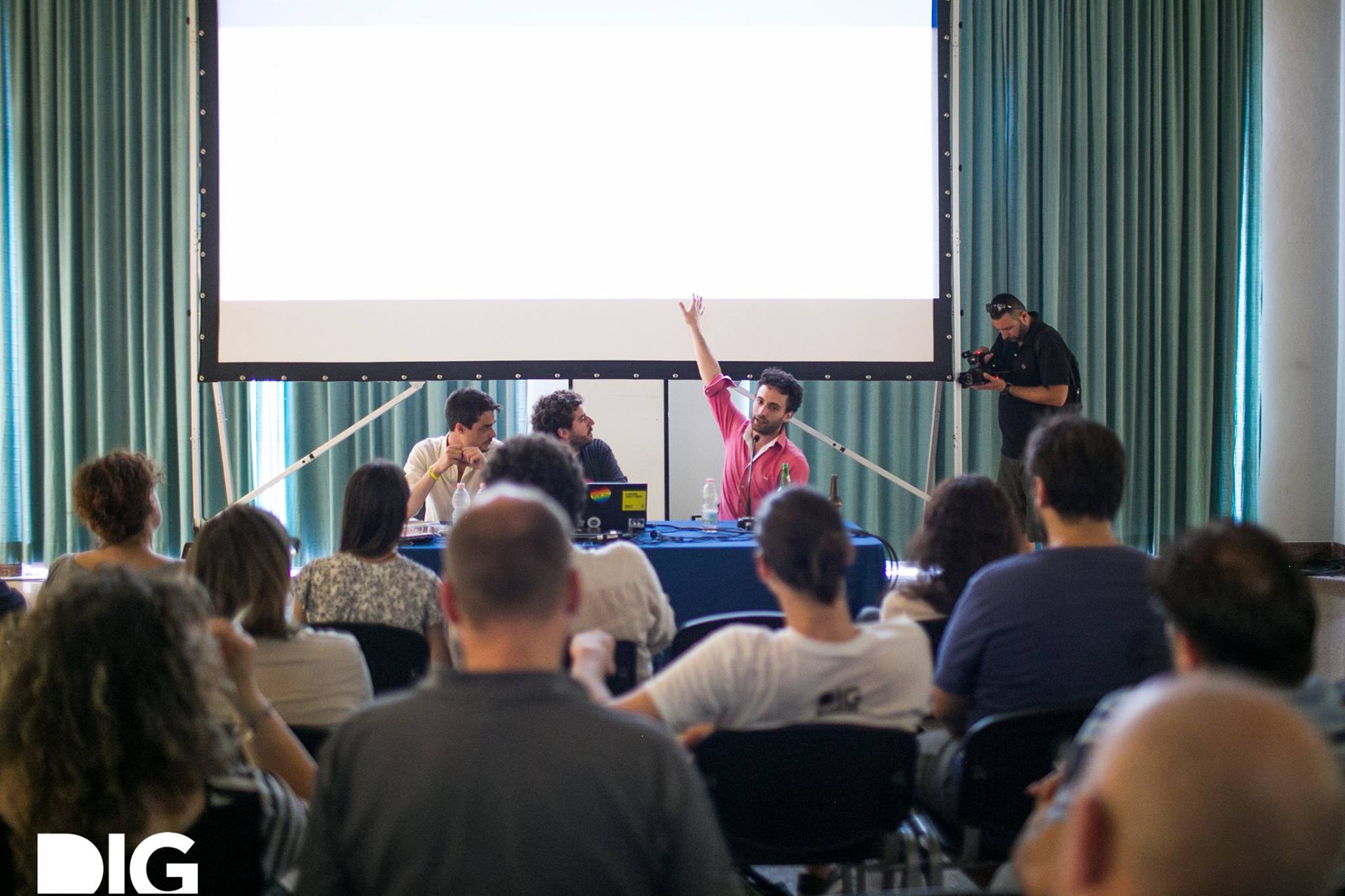 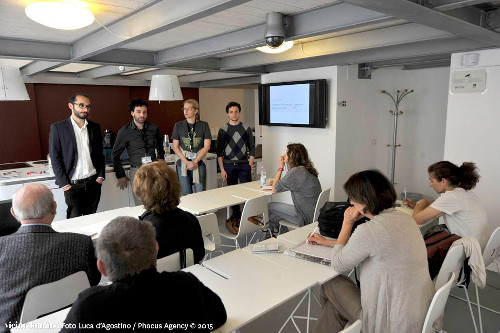 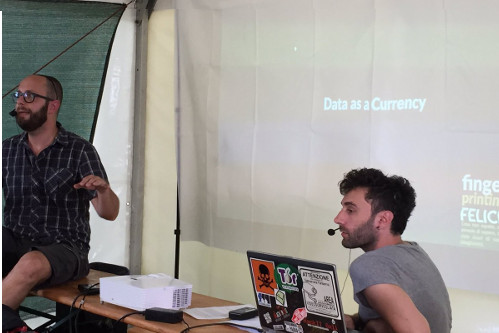 Before being an hackademic, I’ve worked as contractor for some national-wide projects for 3 ICT companies. I’ve also been an expert witness (consulente tecnico di parte) for 2 court cases. Better on Linkedin.

I put my code online on Github.

I am a founding member of Inclusive Hacker Framework. A decade ago I started to be involved in the vivid italian hackers’ community, where sometimes I contribute with talks. I am also fellow of Hermes Center for digital human rights, and support(ed) groups like Progetto Winston Smith and Metro Olografix.

I (used to) play music. When I’m with friends and there’s a guitar or a piano around, maybe this. I’m antifascist, and I got debaptized. Di facili costumi ma di sani principi.

Do you want to talk with me? Drop me a line!